People who matter in Our Company 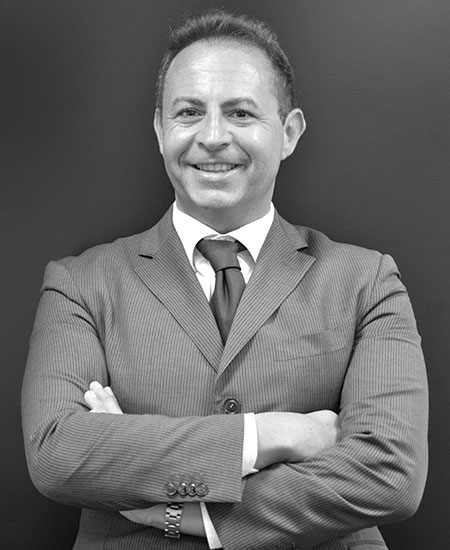 Luigi Cattaneo has over 20 years of banking and international financial markets experience. He started his career in 1996 at Accenture Milan as a business process engineer, working on IT restructuring projects and programming software applications. In 1997 he moved to banking as a business analyst in the business development and strategy unit of BSI S.A., the former private bank of Generali Insurance Group and now part of EFG International. After having completed his Masters Degree at London Business School in 2001, he focused on investment advisory and portfolio management for sophisticated clients. In 2006 he joined York Group, a hedge fund company with offices in NYC, Nassau and Rio de Janeiro, where he covered several roles: he managed a global macro proprietary book, set up the funds’ risk management and was in charge of special projects. Mr. Cattaneo has a Masters Degree in Management Engineering from Politecnico of Milan and is a CFA charter holder since 2004. 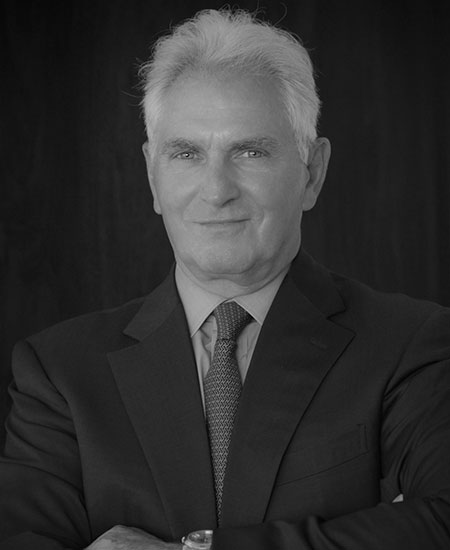 Dr. Nasser Saidi is the Founder and President at Nasser Saidi & Associates since December 2012. Dr. Al Saidi has a distinguished career as an economist, served as Economic Adviser and Director for various government organizations, central banks and financial institutions in the Arab countries, Europe and Central and Latin America. Mr. Al Saidi served as the Chief Economist of Dubai International Financial Centre from April 2006 to September 2012 and Head of External Relations from 2012 to September 2012. He was a Minister of Economy & Trade, and Minister of Industry of Lebanon from November 1998 to October 2000 and First Vice-Governor of the Central Bank of Lebanon from 1993 to 2003. Dr. Al Saidi was a Minister at Ministry of Industry, Lebanon from November 1998 to October 2000. He was an Economic Advisor at European Financial Group from 1989 to 1992. Dr. Al Saidi also pursued a career as an academic, as a Professor of Economics at the Department of Economics of the University of Chicago from 1977 to 1980, the Institut Universitaire de Hautes Etudes Internationales (Geneva) and the Universite de Geneve from 1980 to 1985 and AUB. Dr. Al Saidi was the Founder and Executive Director of the Hawkamah-Institute for Corporate Governance at the DIFC from April 2006 to September 2012 and Co-Chairman of the MENA Corporate Governance Working Group since March 2004. He serves as the Chairman of Clean Energy Business Council since January, 2011. He has been Non-Executive Director of Al Jaber Group since October 2014. He serves as Non-Executive Director of Falcon Trade Group. He has been Director at Berytech since February 2014. He has been an Independent Non-Executive Director of Future Pipe Industries (L.L.C.) since joined in February 2008. Dr. Al Saidi has been a Non-Executive Director of Majid Al Futtaim since December 2008 and Future Pipe Industries since March 2008. He serves as a Director of Eureeca.com and served as the Deputy Chairman from December 2012 to November 2014. He served as a Director of Byblos Bank SAL from February 2006 to April 2012. He serves as a Member of Advisory Board of Azka Capital. He serves as Member of Advisory Group of The Institute for Integrated Transitions since January 2014. Dr. Al Saidi serves as Member of the Advisory Board of Official Monetary and Financial Institutions Forum since April 2013. Dr. Al Saidi has been Member of the Board of London School of Economics since April 2011. He is a Member of GCC Regional Advisory Council, Standard Chartered Bank since November 2009. Dr. Al Saidi is a Member of International Monetary Fund, MENA Region Advisory Group since October 2009. He served as a Member Board of Governors at International Corporate Governance Network from September 2011 to February, 2012. He served as the First Vice Governor of Banque du Liban from May 1993 to August 2003. He served as a the Data Protection Commissioner of the DIFC. Dr. Al Saidi has a recent book, “Corporate Governance in the MENA countries: Improving Transparency & Disclosure“, and has published widely on macroeconomic, capital market development and international economic issues the region. His research interests include macroeconomics, financial market development, payment systems and international economic policy and ICT. Dr. Al Saidi actively promotes e-Government initiatives in the MENA region. He speaks Arabic, English and French. Dr. Al Saidi holds a Ph.D. and an M.A. in Economics from the University of Rochester from 1974 to 1977, an M.Sc. in Economics from University College, London University in 1973 and a B.A. in Economics from the American University of Beirut in 1969. 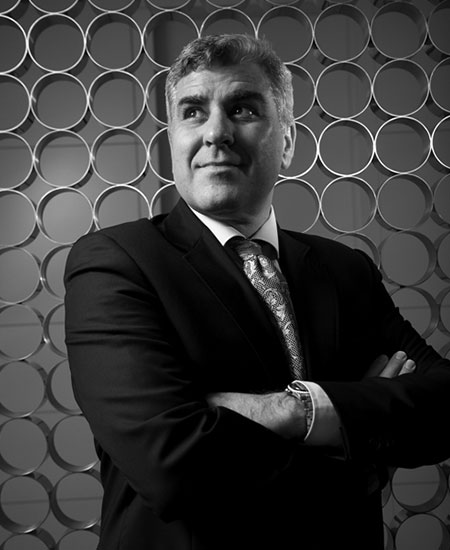 Dr. Fabio Scacciavillani serves as the Chief Economist at Oman Investment Fund. In this role, he develops forecasts, conducts analyses of global economic trends, and evaluates returns on asset classes. Previously, he served as Director of Macroeconomics and Statistics at the Dubai International Financial Centre from February 2008 untill 2011. Dr. Scacciavillani served as the Head of Economic Research at Gulf Organization for Industrial Consulting from June 2006 untill January 2008, where he devised policies to foster the diversification of GCC economies. He served as a Partner at MetrFX since March 2003 untill April 2006. Dr. Scacciavillani served as an Executive Director at Goldman Sachs from January 2001 to February 2003. From August 1998 to January 2001, he served as a Senior Economist and Adviser at the European Central Bank and was an Economist at the International Monetary Fund from 1992 to July 1998. Dr. Scacciavillani served as a Researcher at University of Rome "Tor Vergata" from 1990 to 1991. He has published several papers and is frequently quoted on international and regional media and writes a regular column on Executive. He received a Ph.D. in Economics from the University of Chicago in 1992 and Laurea in Economics from LUISS Guido Carli University in 1984. 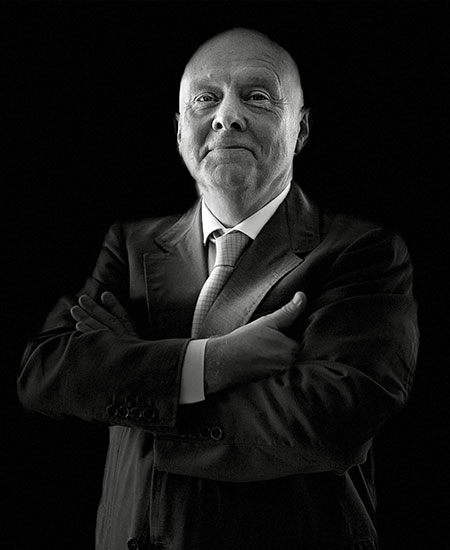 Carlo Azzi is a veteran in the wealth management industry. He initially joined BSI - Banca della Svizzera Italiana in 1980 working in Switzerland, Japan and Hong Kong until 1989. Carlo subsequently moved to UBS in Lugano, Switzerland, where he was active in financial institutions relations within the international department until 1998. At the end of 1998 he opened the Lugano branch of Bank von Ernst & Cie., a subsidiary of the German Hypovereinsbank Group, active in the private banking sector. Carlo has also served as a member of the board of directors of Bank von Ernst (Monaco). From 2003 to 2005 he has worked for Corner Bank in Lugano, in the financial relations sector and in 2006 he joined Finter Bank Zuerich SA where he was branch manager in Switzerland. In 2009 he joined the Credit Suisse Group and transferred to Nassau, Bahamas, where he resided for 8 years and was active in private banking. He concluded his banking career in Nassau in 2018 at PIB-Private Investment Bank Ltd., a local private banking institution. Carlo studied at the Swiss School in Italy and he graduated in economics from Universita’ Commerciale L. Bocconi in Milan. He completed the US formal credit training at the New York branch of UBS. Carlo has the rank of captain in mountain infantry and engineers of the Swiss army. He is fluent in Italian, German, French, English and Spanish. Carlo has relocated to Florida in 2018.